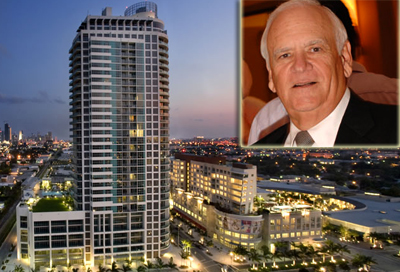 Jordan Ray of Mission Capital said in a statement that he believes the units’ value could eventually surpass $200 million.