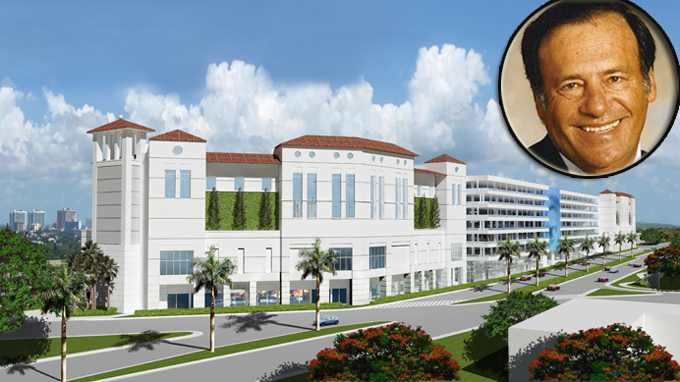 The federal EB-5 visa program, which gives foreign investors who spend at least $500,000 in a commercial enterprise that creates at least 10 jobs a green card, is gaining popularity and providing a needed boost to South Florida real estate, Miami Today reported. In the first three quarters of fiscal 2011 there were 2,608 nationwide applicants compared to 1,955 in the same period a year ago.

A number of South Florida developers are depending on the flood of new applicants, largely from Latin America, to finance their projects. One in particular, Berkowitz Development President Jeff Berkowirtz, is seeking $50 million from the program to finance his 330,00-square-foot Gables Station project along US 1 in Coral Gables. He must first seek approval from the US Citizenship and Immigration Services and can then begin recruiting investors.

Approximately 82 percent of EB-5 visa immigrant investor petitions are approved, according to the immigration agency, which is also working to speed processing times. [Miami Today]