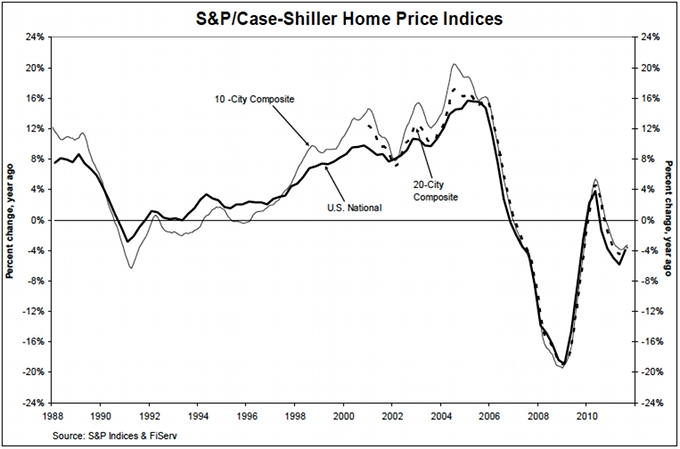 In Miami, September home prices fell 0.7 percent percent from August and remained 4 percent below last year’s level. The city’s home price index is the sixth best among those measured for the index. — Adam Fusfeld